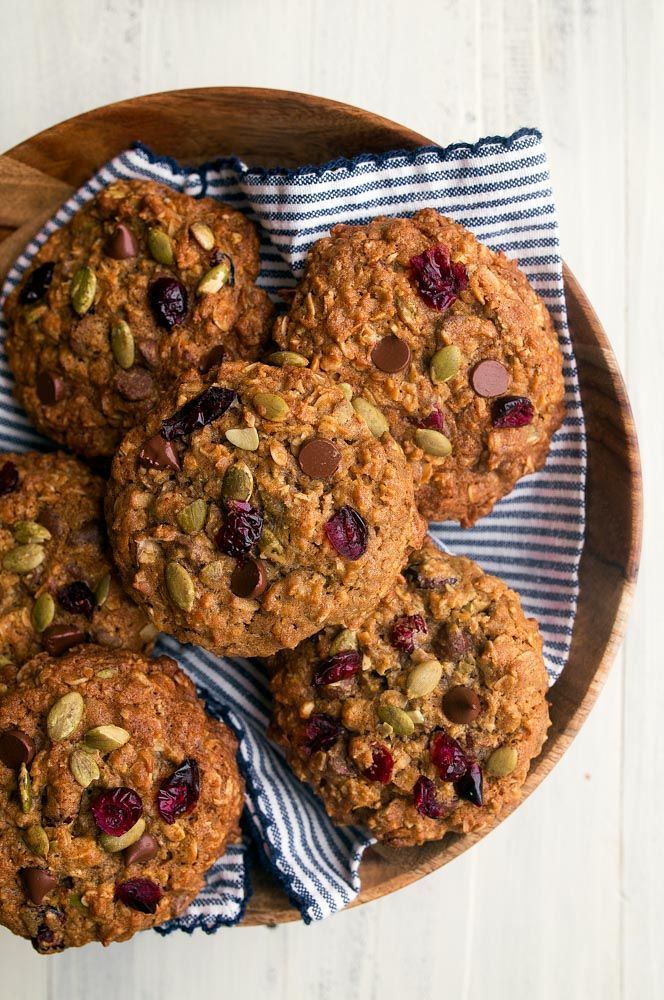 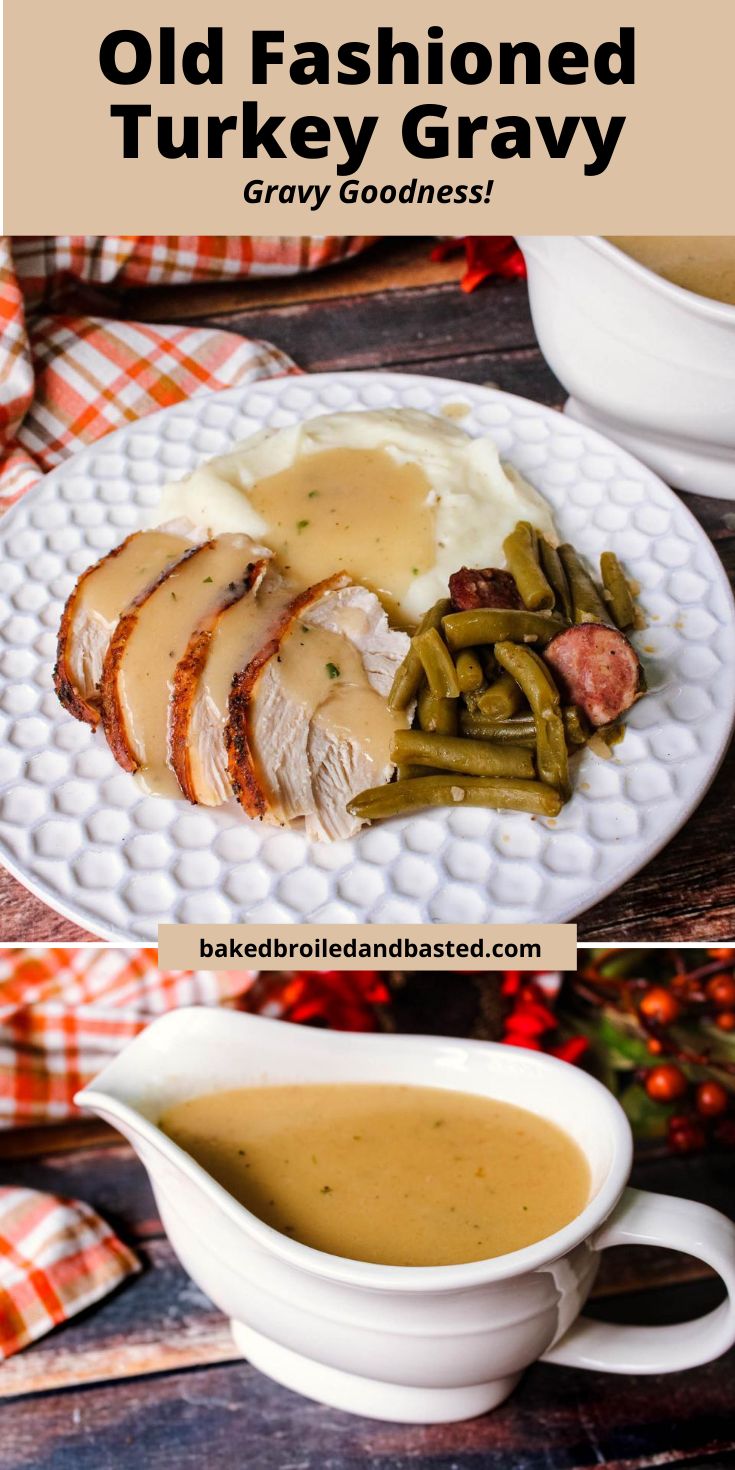 Daisy sour cream cranberry orange bundt cake. Fold in the chopped dates, cranberries and orange zest. Cool the cake in the pan on a wire rack for 15 minutes. Beat the sugar, butter and 1 tablespoon orange peel in a large bowl at medium speed for 3 minutes or until light and fluffy.

In a bowl mix together all streusel ingredients; Pour the flour mixture into the sour cream mixture and mix just until moistened. Continue beating, scraping the bowl often, until creamy (1 minute).

Add eggs, vanilla, and sour cream. Stir in vanilla and orange zest. Beat butter and sugar together on medium speed in the bowl of a standing mixer until light and fluffy.

Preheat oven to 325 degrees f. Bake 40 to 50 minutes or until a toothpick comes out clean. Gradually add flour mixture to butter mixture, and beat on low speed just until combined.

In a large bowl, sift the flour, baking powder, baking soda and salt. Using a handheld or stand mixer fitted with a paddle or whisk attachment beat the. Pour into prepared loaf pan.

Bake at 350 degrees for around 50 minutes or until cooked through when poked with a toothpick. In a large bowl, mix all cake ingredients together except for the cranberrie and beat for 3 minutes on high. Bake at 350° for 45 minutes or until a wooden pick inserted in center comes out clean.

Sift together the flour baking powder baking soda and salt. In a large bowl, cream butter and sugar until light and fluffy, about 5 minutes. In a large mixer bowl add ½ cup sugar and butter.

Beat in the flour mixture in 3 parts alternately with 1 ¼ cup sour cream, beginning and ending with the flour mixture. Add batter to a greased/floured (10) bundt pan. Flip cake over onto a cooking rack and allow to cool before adding the glaze.

Add eggs, one at a time, beating well after each addition. 8 hours ago preheat oven to 350 f. Whisk the flour, baking powder, and salt together in a large bowl.

This is a pretty straight forward bundt cake but here are a few things to help you make it perfect. Toss frozen cranberries with remaining ¼ cup cake flour in a medium bowl, and fold into cake batter. In another bowl, whisk sour cream, orange zest, juice and vanilla. 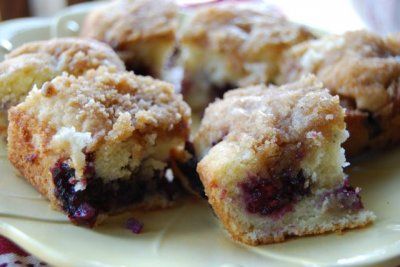 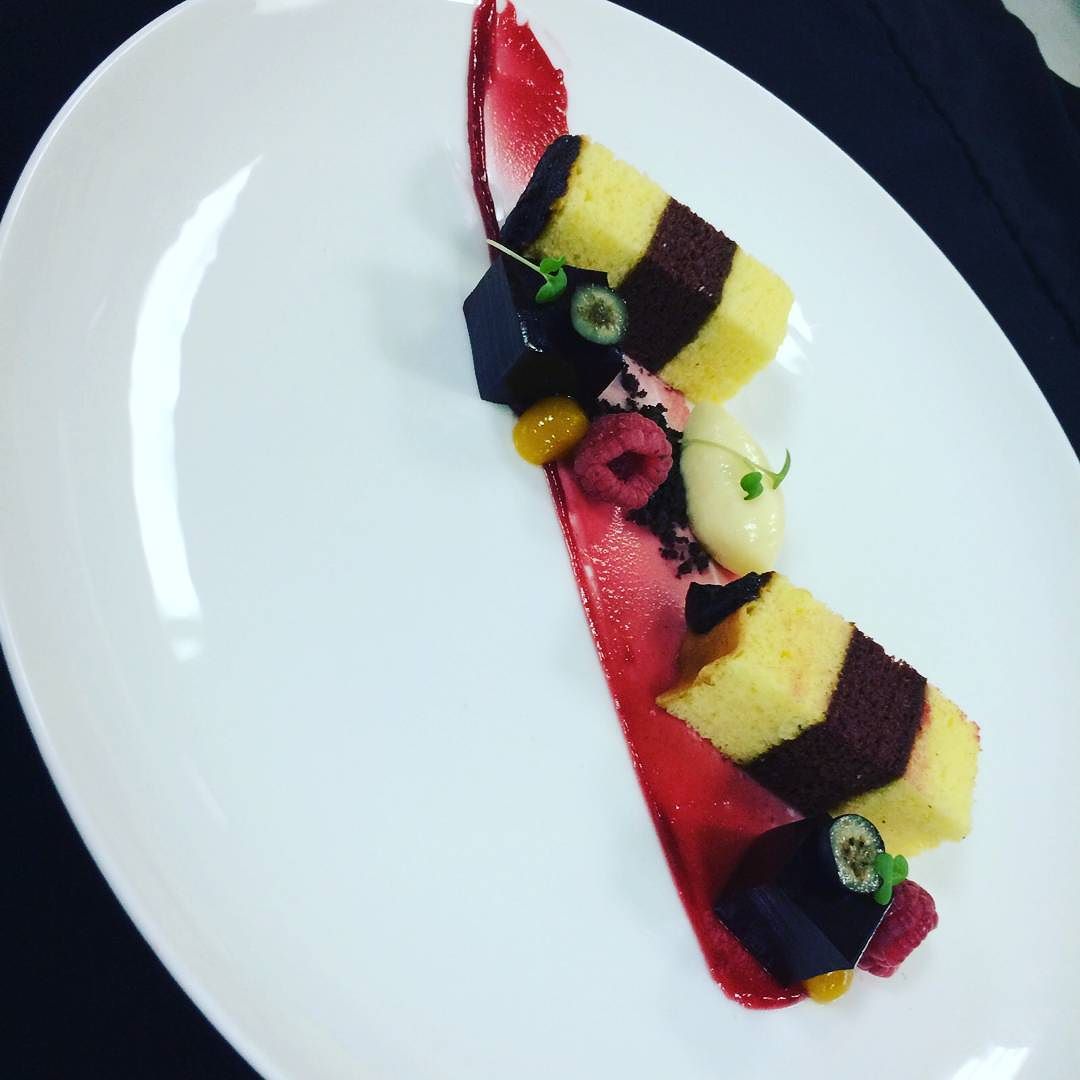 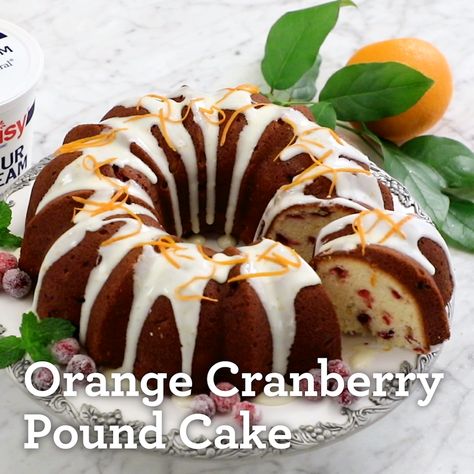 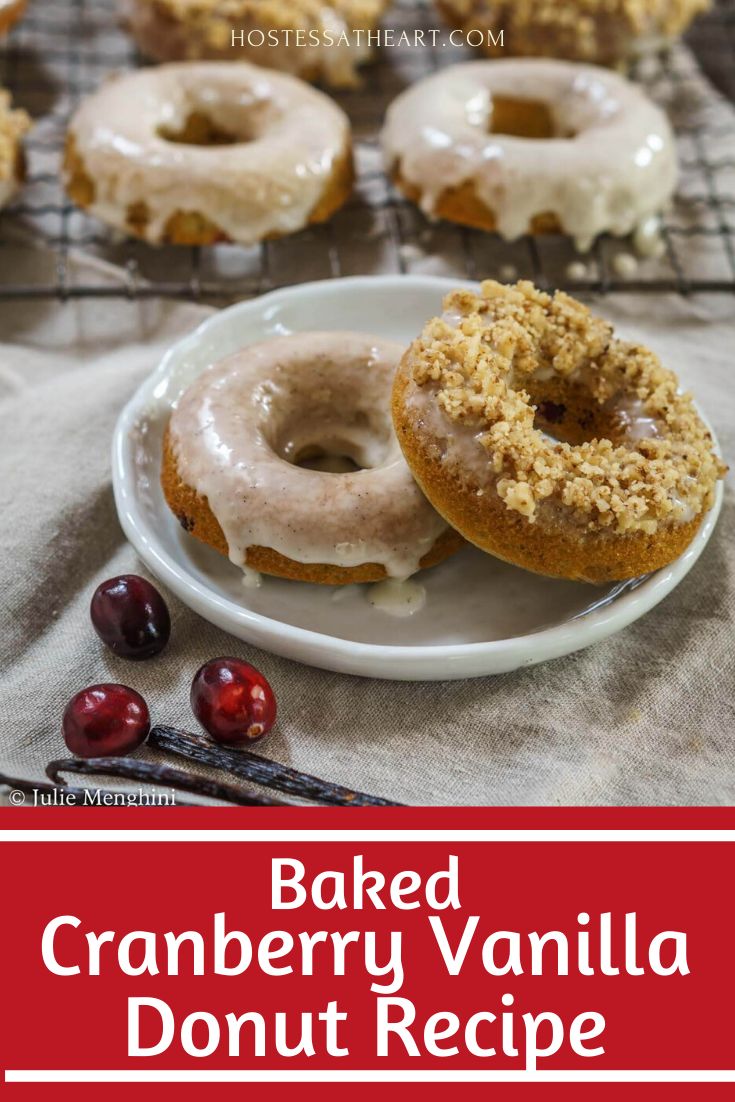 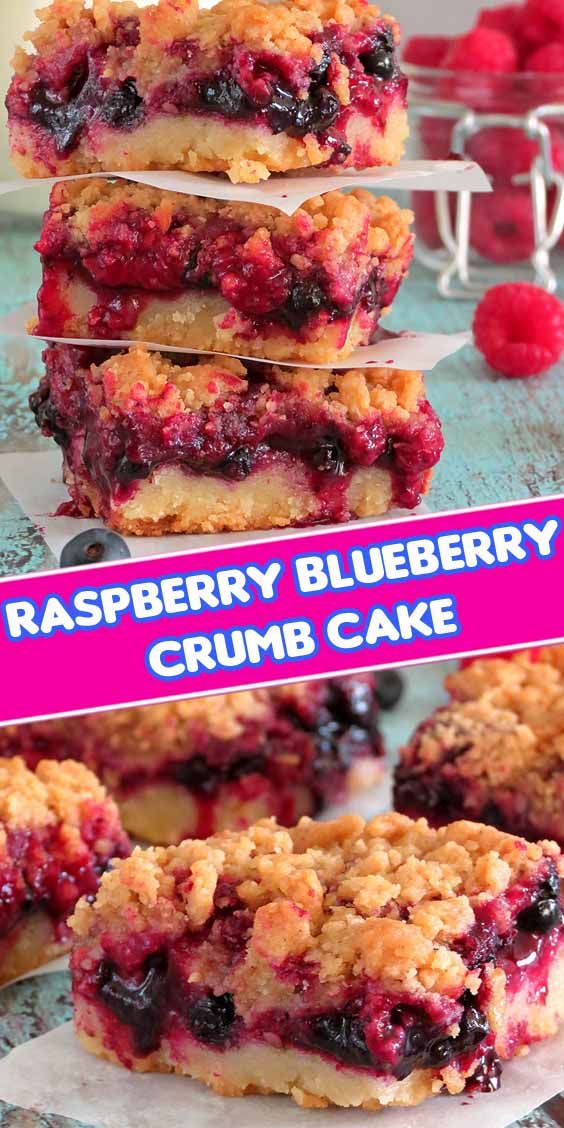 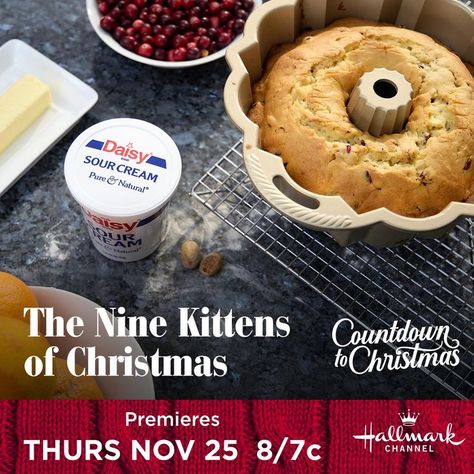 Pin On Countdown To Christmas 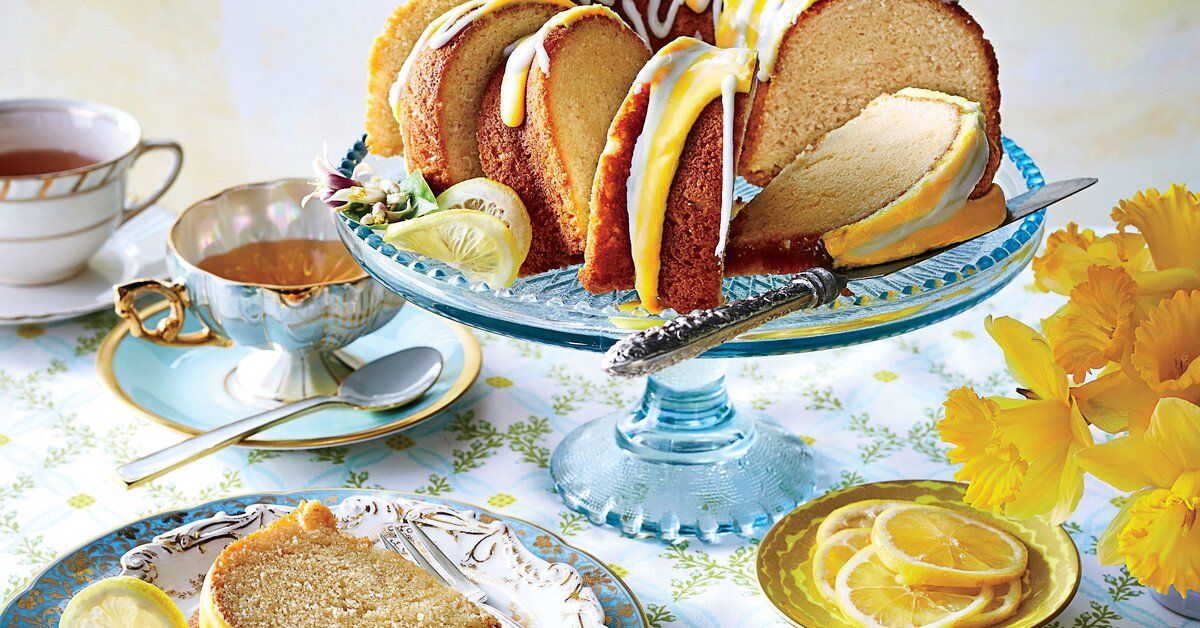 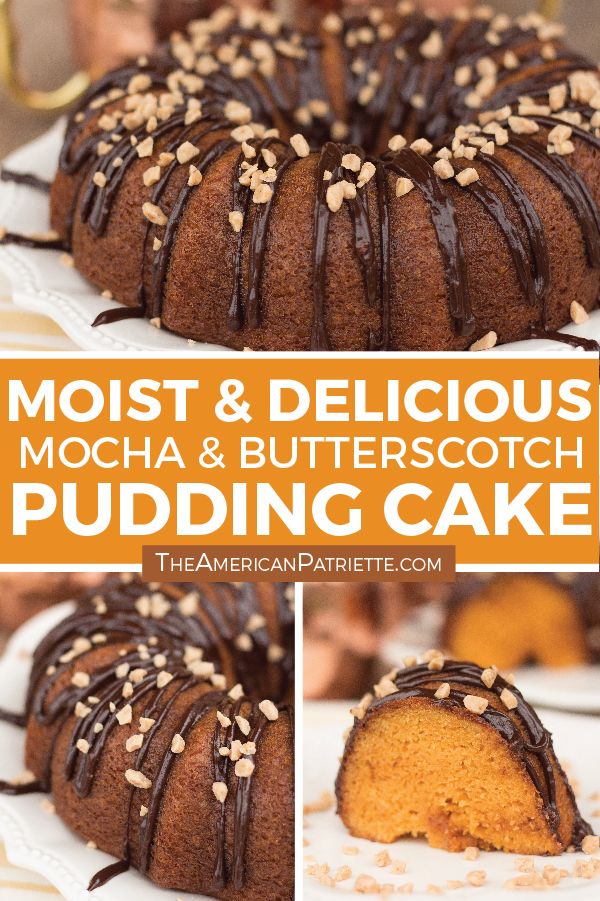 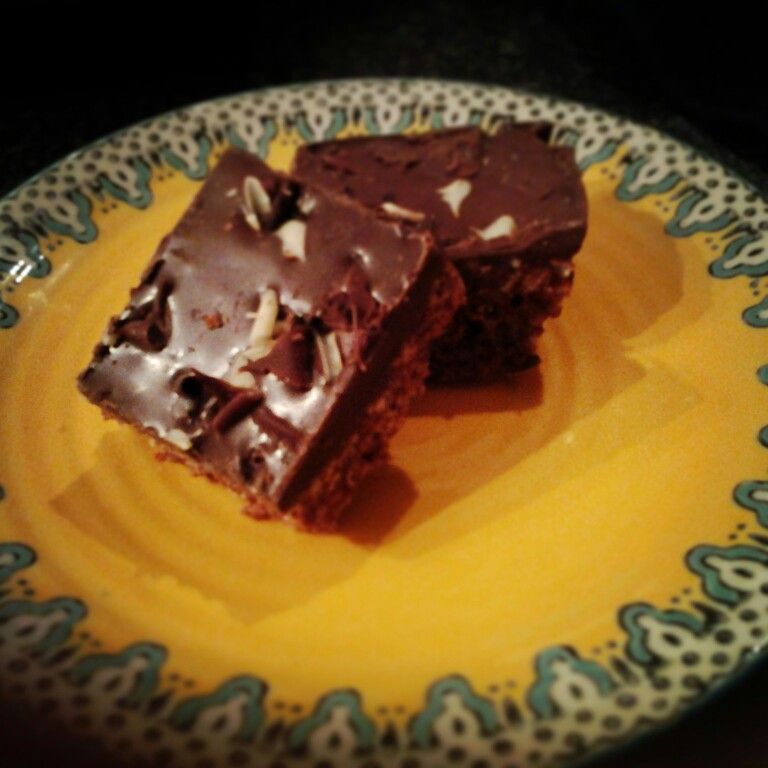 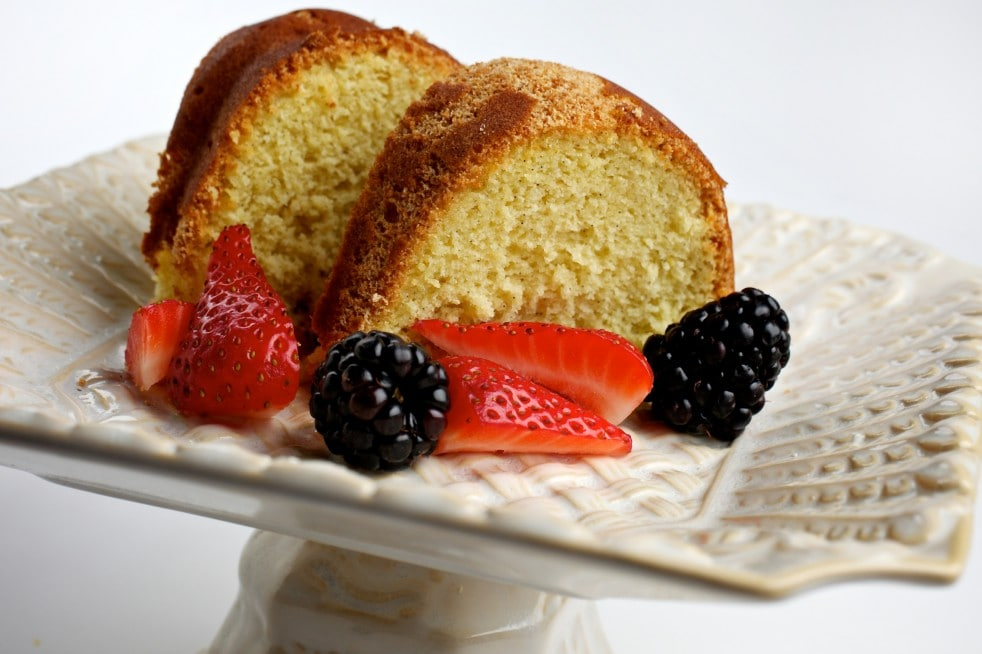 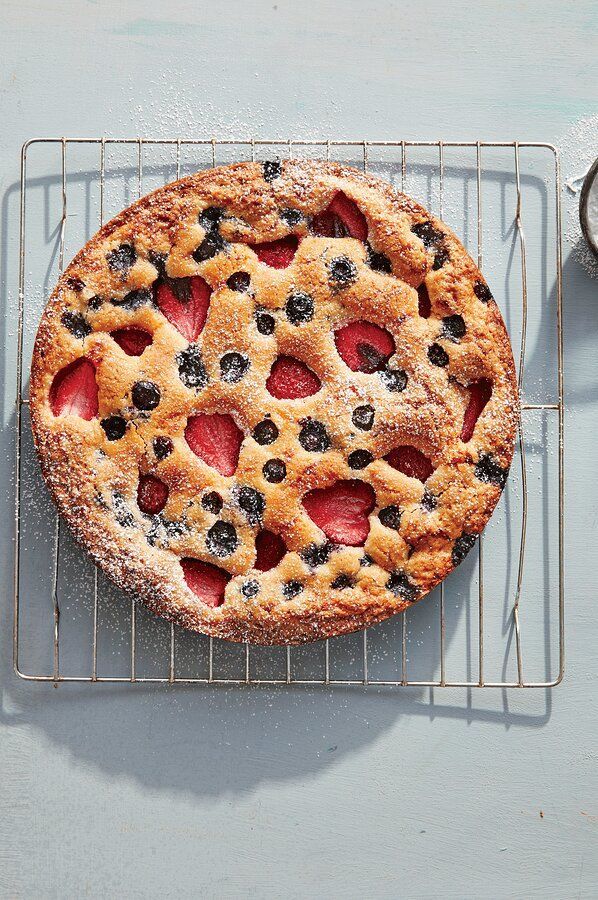 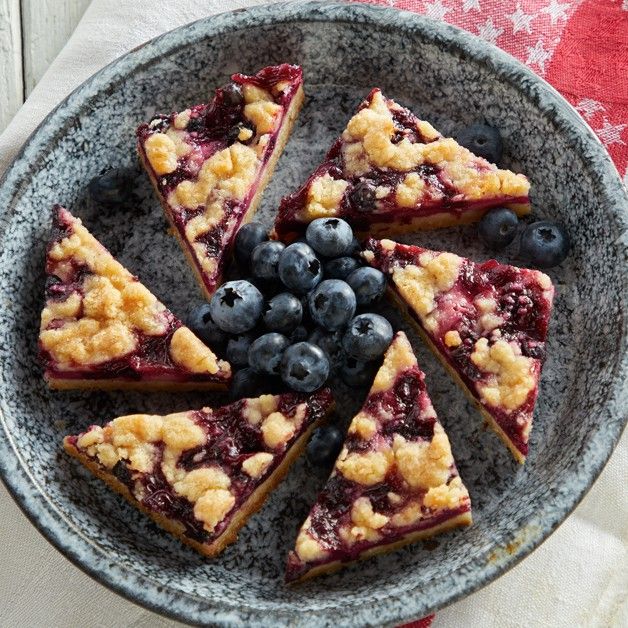 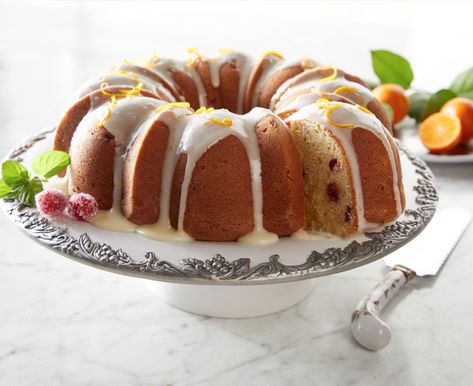 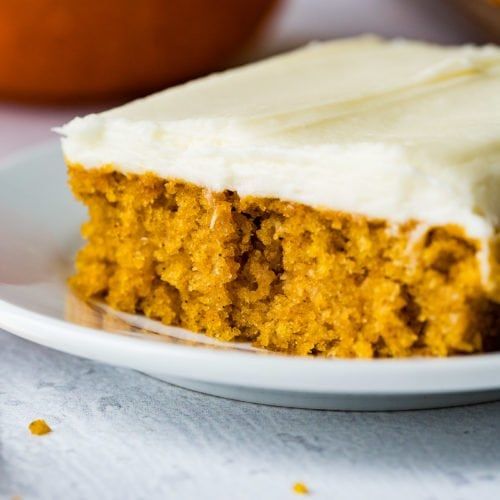 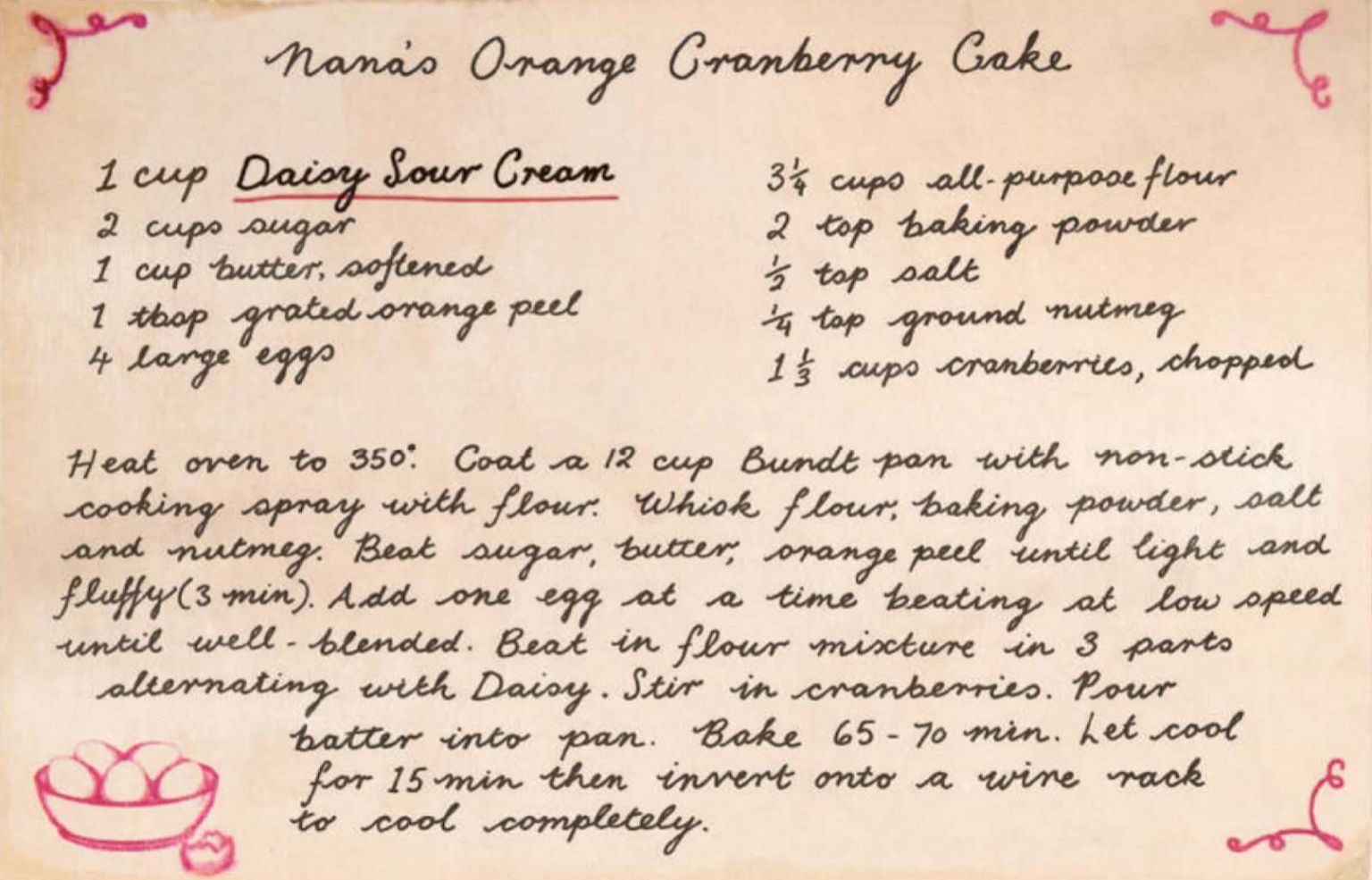